World Disasters Report 2020: the global response to climate change is failing people in most need

Global efforts to tackle climate change are currently failing to protect the people who are most at risk, according to new analysis by the International Federation of Red Cross and Red Crescent Societies (IFRC). Its World Disasters Report 2020 shows that the countries most affected by climate-related disasters receive only a fraction of the funding that is available for climate change adaptation, and thus struggle to protect people from the aggravating effects of climate change.

“Our first responsibility is to protect communities that are most exposed and vulnerable to climate risks. However, our research demonstrates that the world is collectively failing to do this. There is a clear disconnection between where the climate risk is greatest and where climate adaptation funding goes. This disconnection could very well cost lives.”

The failure to protect the people most vulnerable to climate change is especially alarming given the steady increase in the number of climate and weather-related disasters. According to the World Disasters Report, the average number of climate and weather-related disasters per decade has increased nearly 35% since the 1990s. Over the past decade, 83% of all disasters were caused by extreme weather and climate-related events such as floods, storms and heatwaves. Together, these disasters killed more than 410,000 people and affected a staggering 1.7 billion people. 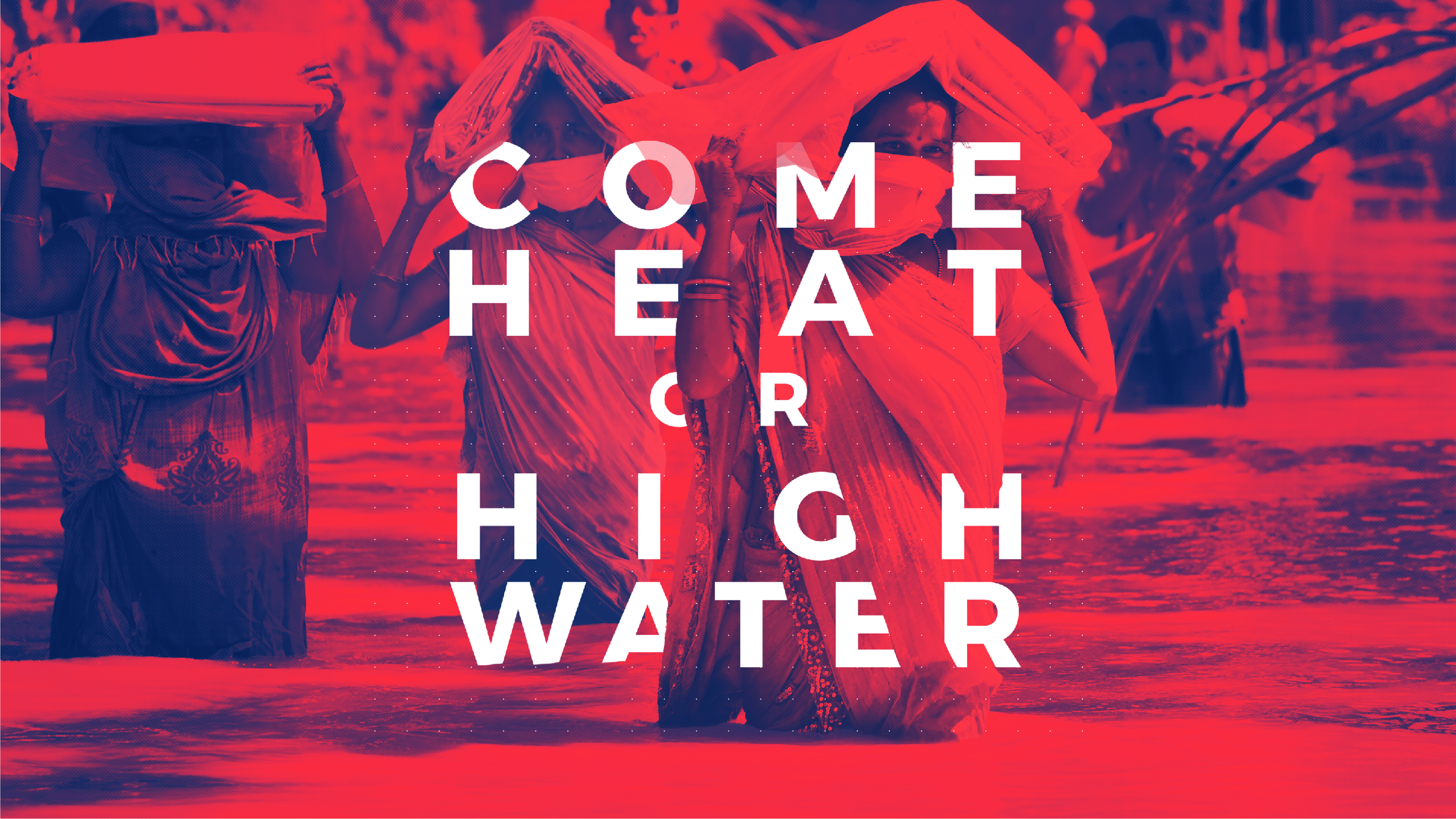 The World Disasters Report 2020 also argues that the massive stimulus packages that are currently being developed around the world – including by the European Union – in response to the COVID-19 pandemic are an opportunity to build back better. A recovery that protects people and the planet would not only help to reduce today’s risks, but would also increase safety and resilience to future disasters.

Smart financing – with a focus on early warning and anticipatory action – together with risk reduction measures are essential in protecting the most exposed communities. “Disasters are already on the doorstep in every country around the world,” indicated Mr Chapagain. “We must significantly scale up investment in climate smart actions that strengthens risk reduction and preparedness, alongside climate-smart laws and policies. With challenges like these, international solidarity is not only a moral responsibility, but also the smart thing to do. Investing in resilience in the most vulnerable places is more cost-effective than to accept continued increases in the cost of humanitarian response, and contributes to a safer, more prosperous and sustainable world for everyone."

“Climate change represents a major challenge for humanity. There is no vaccine for it, but everybody can help reduce its impacts – from governments to multilateral institutions, researchers, aid organisations, businesses and individuals.

At the EU level, different institutions and Member States need to urgently step up climate action, including adaptation and disaster risk reduction through an integrated approach, and they must reinforce cooperation to foster resilience. Donors must allow for humanitarian funding to be used in a more flexible and anticipatory manner, while development funding should better prioritise the most at-risk areas, including fragile settings.

Local civil society, including development and humanitarian organisations such as IFRC and National Red Cross and Red Crescent Societies, have a crucial role to play in helping the most exposed and vulnerable people. The ongoing COVID-19 pandemic should not overshadow the climate emergency; they can – and must – be tackled together. The time to act is now.”

The World Disasters Report is an independent publication commissioned by IFRC. Every two years, experts present a body of research that examines challenges, trends and innovations around a specific theme. The 2020 edition is titled ‘Come Heat Or High Water: Tackling the Humanitarian Impacts of the Climate Crisis Together’. To access previous years’:

Other articles on disasters and climate change: